This is a Brief Biography about Rawstarr. He was born in Fort Wayne, Indiana. Rawstarr began acting in 1996, in local plays around the city. He was invited to be a guest on the talk show called ‘Coalitions for a Positive Future’. Since that moment he wanted to enter the media field.

Rawstarr joined a television group called ‘Team TV’ in late 1996 where he learned all the basics of editing, camera operation, and all other the essential things to do a television show. While with the group ‘Team TV’ in 1997 he hosted an episode on live television about ‘Teen Pregnancy’ which was his real first chance at doing all the work by himself. While with ‘Team TV’ He joined up with a person named Jeff Landis who ran a wrestling show, while on the show he was a major part of the editing, camera operation, and story guidelines.

Rawstarr left ‘Team TV’ in late 1998, and solely worked with Jeff Landis’s show at that time known as ‘Extreme Wrestling Federation’, while doing the show He worked with Crane Hearn who was the host of ‘Coalitions for a Positive Future’, Rawstarr worked as either the audio, Technical Director, Camera Operator and sometimes hosted the show.

In summer 1999, Rawstarr was in a play that he helped write, the play was called “Is this For Real?” it was about ‘Teen Pregnancy’. He also became crew on his high schools’ news show which was called “News and Views” which he served as the backup Sports anchor, an interviewer, story writer and camera operator which he held until he graduated high school.

In Fall 1999 he left Jeff Landis show because of creative differences and started his own wrestling show called ‘Knockout Wrestling Federation’ this show aired weekly and took over as the #1 watched show on the Public Access channel. However in the summer of 2000, Rawstarr was in a car accident which ended his wrestling career, and he went back to Jeff Landis and they combined the shows. Which he made appearances on but since he knew he was graduating soon, left Jeff Landis in charge.

In early 2001 Rawstarr started a talk show called ‘North Side Talk’ which was based on the issues that went on the community and ways to make it better. Rawstarr brought in people in high authority around Fort Wayne; also had shows just with former gang members and with just kids who actually deal with the situations up close. This show ended when Rawstarr graduated from North Side High School and entered college one week after graduation, at Indiana University.

During the summer of 2001, Rawstarr learned the HTML language in competition between him & another student on the summer program he was on. Since then he has been asked to design numerous website, which inspired Rawstarr to learn Java, A+, Photoshop and other things that are computer-based.

Throughout his college career, he joined numerous organizations one of which was his idea to bring a fraternity to campus. He gave back to the campus through helping the program he came on by serving as an ‘Ambassador and a Peer Advisor’ for the Groups Student Support Services Program. He was requested when people wanted to have videos recorded or they needed a graphic, or a website completed.

For those organizations, he has served in many offices from being President to one to be a Corresponding Secretary. Since leaving school he still communicates with a few of the organization giving them valid advice and assisting them in all that he can.

Rawstarr worked with Alpha Phi Alpha to help produce a “Friday Night Live” skit comedy show as his last production/direction Project before leaving for Chicago, IL. In March of 2007, he started doing photography professionally and worked with many models on a TFP basis. Since being in Chicago in April 2007, he has focused on Production and Website Design. So far he has been a Production Assistant on an independent movie called “Missing Pieces”.

In February 2008, he assisted on numerous reality television shows casting calls, such as Fox’s “Kitchen Nightmares” and for ABC’s “The Mole”. In March of 2008. Continuing on to work with Fight 5 subunit Knockout Networks becoming its CEO and a few independent circuits.

In August 2008 worked with Cops Cure Cancer for a Fundraiser at the Playboy Mansion. In March 2009 he worked in the casting of the Cotton Candy Pin-up girls and did video work for the venture. In 2009 Rawstarr expanded Knockout Networks. Which includes numerous Knockout Dating, Knockout Daily Quote, Knockout Fit, Puders Knockouts, and other Knockout Network shows. George also Has been working as a Marketer for the Urban X Awards. Rawstarr has been a part of the comedy duo/ Photography duo The Burbank Misfits with Christopher Chandler since 2009 ( www.youtube.com/burbankmisfits www.burbankmisfits.com )

Since 2010 he has worked with various companies doing things with the MTV Awards gifting suites and the Oscars gifting suite. Which has allowed him to work with many different companies doing Public service Announcements. Working with other networks and award shows, being very avid in their marketing and their public relations. 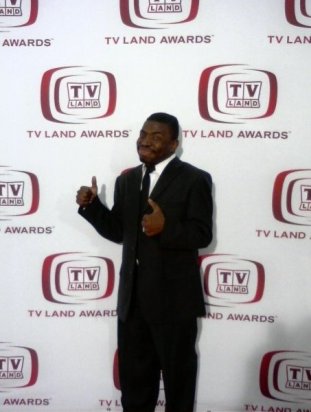 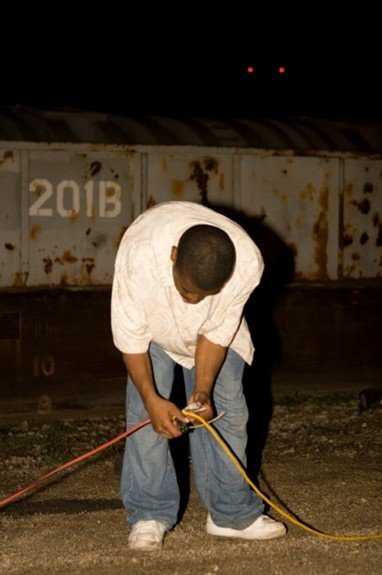 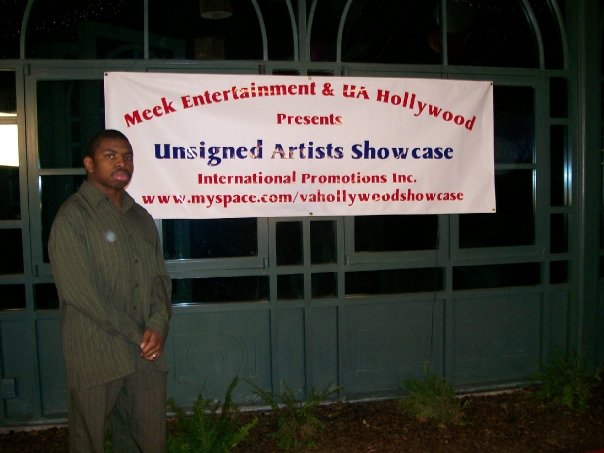 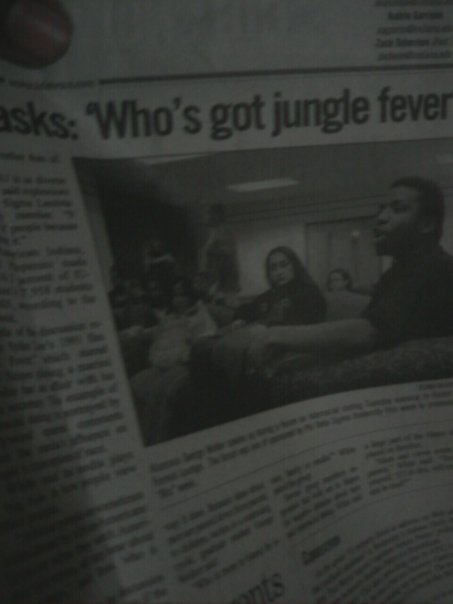 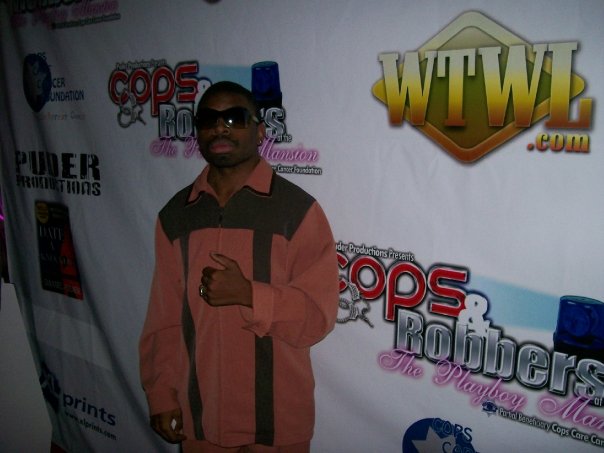 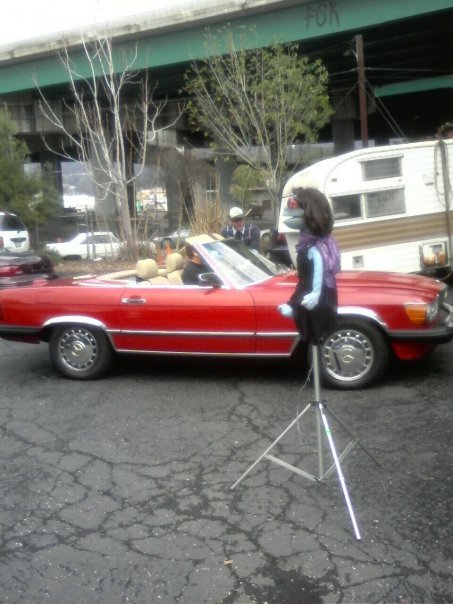